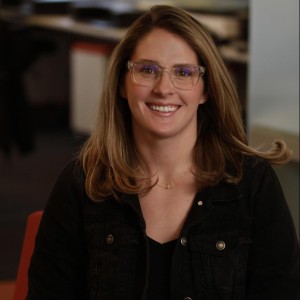 Interested in the differences between Burp Suite Enterprise and StackHawk? The comparison below walks through how the two tools stack up.

Burp Suite first came on to the scene as a tool loved by security users and pen testers for its proxy feature that allowed the manual manipulation of traffic.

Portswigger (the company that created Burp Suite) introduced the enterprise version of its AppSec testing tool to capture a different market;  those looking to run scheduled, recurring scans as part of a security program.

Burp Enterprise came with big promises of automation and CI/CD. But when it comes time to implement, users are finding Burp’s lengthy scan times and its limited abilities for scanning modern apps like SPAs and APIs can make it impractical to implement in the DevOps pipeline.

Below is a comparison of Burp Suite Enterprise vs StackHawk 👇.

Leading security teams know that periodic audits and manual penetration tests don’t keep pace with today’s high velocity development orgs, which is why AppSec testing must be automated in CI/CD.

StackHawk makes it simple to automate application security testing at scale through a couple key features:

Application security at scale requires developers to be involved in the security processes so they can check for vulnerabilities as they commit code. With modern delivery pipelines, security testing should live in CI/CD, right alongside unit and integration tests.

Unlike Burp Suite Enterprise, StackHawk is a developer-friendly security tool. By involving developers in the AppSec process, bugs are fixed faster and security teams can have assurance that the applications and backing APIs being released are secure.

Burp has a great reputation for its manual proxy testing capabilities. But, their Enterprise tooling misses the mark on the needs of modern security teams looking to automate AppSec testing.

We’re obviously biased, but there are significant benefits of using a tool like StackHawk for your application security testing. With StackHawk, you get the benefits of a trusted, powerful scanner. Combine that with the modern experience teams need to run an effective security program that keeps pace with development teams. So go ahead – get started with a StackHawk trial or free account today.