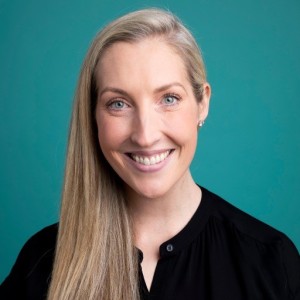 Read on for the details of StackHawk's free Developer Plan.

“The days of security requiring specially trained teams and big budgets are over,” says StackHawk CEO and co-founder Joni Klippert. “With our free plan, developers now have access to the right tooling to make informed application security decisions. Every developer now has the power to ship secure code quickly.”

Traditional security tools are built for specialized security teams to find vulnerabilities after an application is pushed into production. Remediating vulnerabilities only after they are live is what has led to applications being the leading attack vector in security breaches. Faster software development spurred by automation and DevOps has widened the gap between development practices and security.

StackHawk takes a new approach to application security. The platform allows modern engineering teams to ship secure applications in the first place instead of waiting for a security audit. For these teams, security testing is automated in the CI/CD pipeline alongside functional testing, unit testing, and integration testing. By implementing security testing before an application goes live, engineers know the code they have developed is secure and won’t fall prey to malicious actors.

The all-new Developer Plan is StackHawk’s latest step to put application security into the hands of developers. Since the company’s inception in the summer of 2019, StackHawk has been working to help its customers implement security testing before production – a trend in the industry known as “shifting security left.” The company has a track record of delivering developer-first features like YAML configuration, a Docker based scanner, Rest and GraphQL API security testing, and rich CI/CD integrations.