How to Run Standalone Kotlin with Gradle 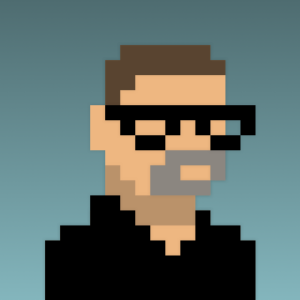 Need to run a standalone Kotlin app as a fat jar in a Gradle project? Check out how we handled that!

Recently we wanted to add a specific kind of alerting to some of our build process via a third-party product. As part of that, we needed to run some of our Kotlin code in the third-party product as a standalone application. The third party had a limitation in that they only support this kind of execution using java -jar file.jar directly with a single jar file.

Luckily, java easily supports this via jar files with:

Our main class is in a file com/stackhawk/example/Main.kt:

Note that unlike Java, Kotlin takes that file name and modifies for Java referencing in Gradle.

Our build.gradle.kts file then uses it with the application plugin like this:

With that, we can do this at the shell:

We can’t use Gradle in this third-party system, so we need to produce a jar file with the Main-Class property set in the manifest to the same class. We can do that using the Gradle jar task:

But we also have a bunch of third-party dependencies that we need to pack into that jar file. Luckily, the jar task can be expanded to include them in our jar.

Now we can do this:

Which is exactly how the third-party system wants to run Java/Kotlin applications.

Here’s a complete example that supports both ./gradlew run and java -jar $OUTPUT_JARFILE:

Once we had this set up in the project, we were able to generate a jar that worked as expected in the third-party alerting system. Since then, we’ve had other reasons, such as one-off and scheduled jobs, to use a jar in this manner and this Gradle set up has worked for those uses cases as well.